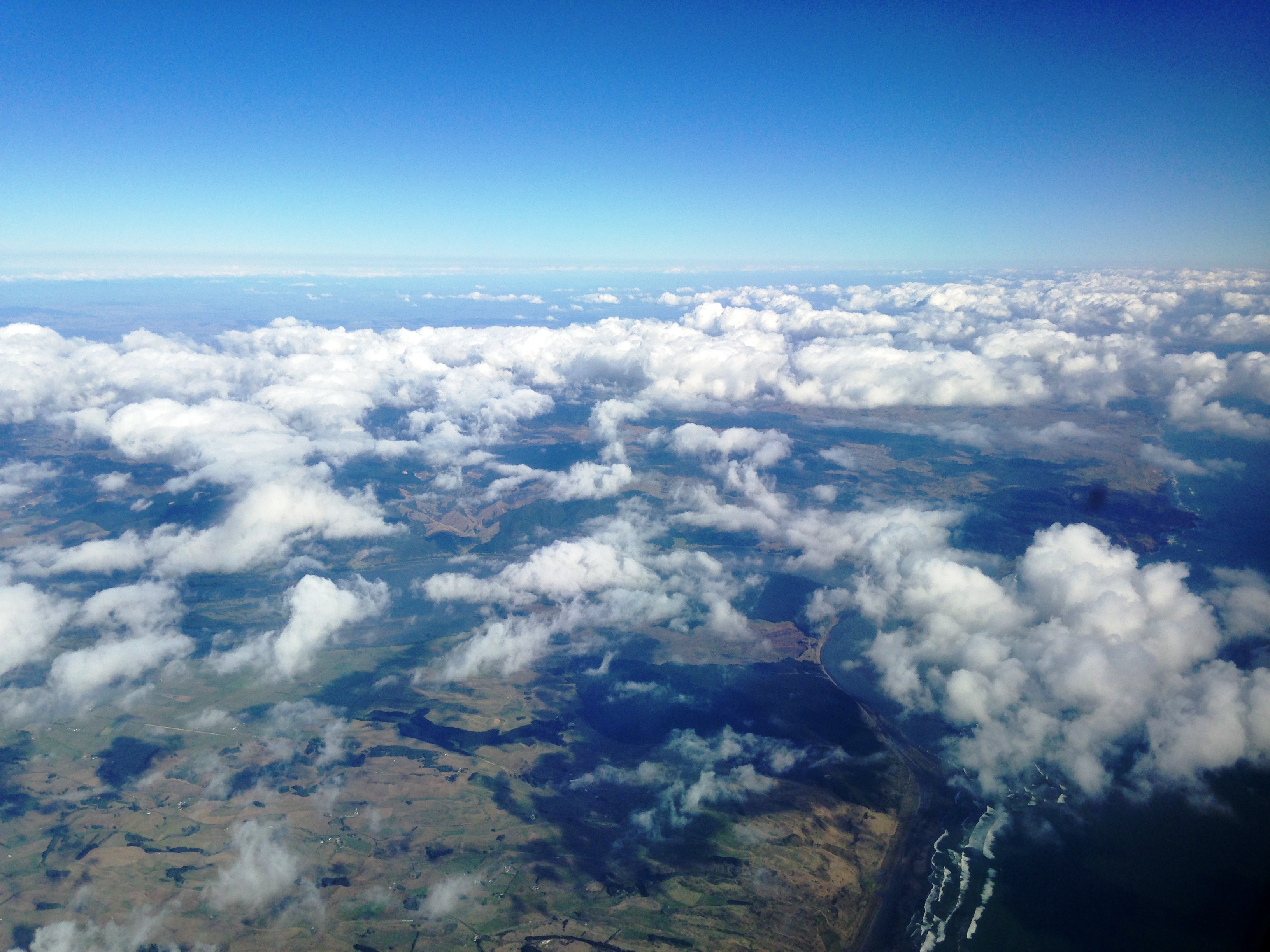 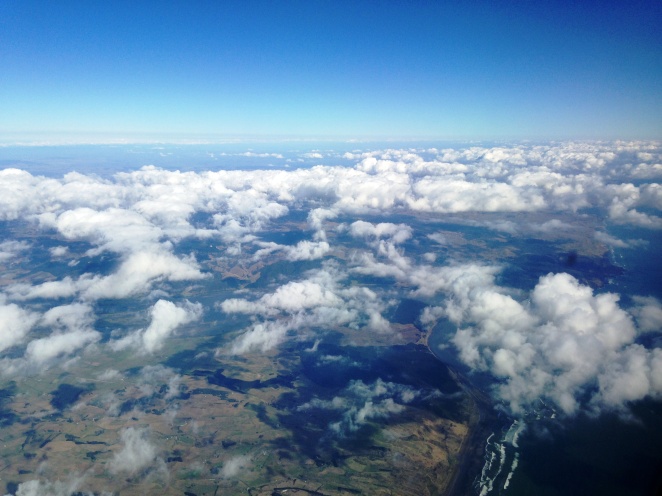 ALL GREAT STORIES HAVE ROUGH BEGINNINGS. Our journey to middle-earth was destined for greatness, as we were challenged since the very first day.

This fellowship of medical school buddies founded just less than a couple of months ago, when Eric Chen, the avid photographer of the group, came up with the idea. Eric has been a great artist even back when I knew him from school. He would spend hours traveling to the mountains, sometimes braving unexpected weather, just to capture that one picture that would make us go “wow”. Until this day, he is still respected for his past video projects and sold out plays. Even as a fellow colleague, I’ve always regard him more as an artisan than a scientist.

Our other buddy, Charles Chen was quick in his decision to join. This pediatrician is one of the most genuine and sincere person I’ve come to know. Soft spoken and almost naïve, Charles was better known to be the devout Christian of our class. Although I am not religious, I think he is close to the definition of a Good Christian. I however, hesitated at first. But who’s to resist getting photographed among glaciers, tree ferns and mountains of sheep? Thus, the trio was formed. 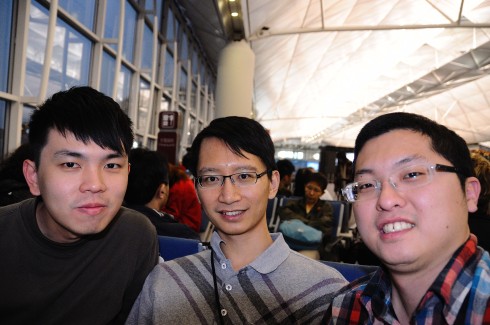 LONG HAUL FLIGHTS CAN BE CHALLENGING. Our first pleasant surprise was that our premium economy seats were worth more than their bucks. Spacious leg room, a three course dinner (with stainless steel utensils, nonetheless), a thoughtful overnight pack, and a warm wool blanket for the night. Eric was so happy he smiled through his dreams. Unfortunately for us, the flight was delayed for two hours, making our transit from Auckland to Christchurch almost impossible.

You’ll never know how internet dependent you are until you get to live without it. The three of us realized this when we struggled to stay connected while traveling. At the Auckland airport, free internet access is given only for the first 30 minutes after logging in. Like Wi-Fi vultures hungry for data, our strategy was to alternate between our six devices, so that together we can fully use the free connection for the three hours we were in the airport. By now, I have a feeling that we will be getting more situations like this throughout our trip.

ALAS, AFTER 22 HOURS, WE ARRIVED IN CHRISTCHURCH. We booked our stay at the YMCA Christchurch, a 3-bed private room for NZD32 per person. Located in the Four Avenues region, the hostel is close to most of the sights. Many guidebooks and blogs suggest travelers to forgo Christchurch after arriving, and now I can see why. A long walk around the city area proved that this city is still far from recovery. After the 2010/2011 earthquake, Christchurch’s residents have been strong. However, it is shocking to see that many rebuilding efforts seemed to look like they are in their early stages. We can only imagine the extent of the damage caused, to require such a long recovery.

We walked for what felt like forever through the city center, finding most shops still in closure. It is quite saddening (and somewhat creepy) to see entire blocks of malls and restaurants empty, as if the city was shut down. Not wanting to start our journey on such a low note, we ended up in a classy restaurant near the hostel. However, even spending NZD18 on a fancy salad could not hide the aftershock of what we’ve seen of the city. After this long day, all I can think of are well wishes to the Canterbarians of Christchurch. May they be blessed with spirits be strong and renewed along with their city. I came to the conclusion that even with delays and disappointments, challenges that come with travel may never be more demanding than the hardships of life. 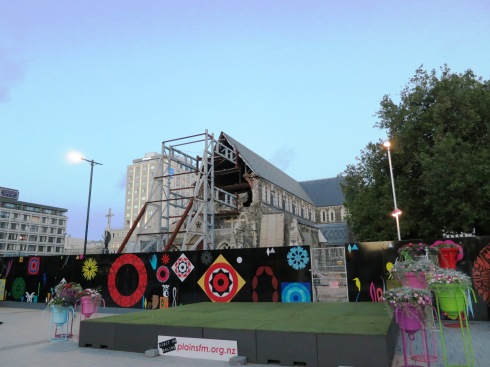